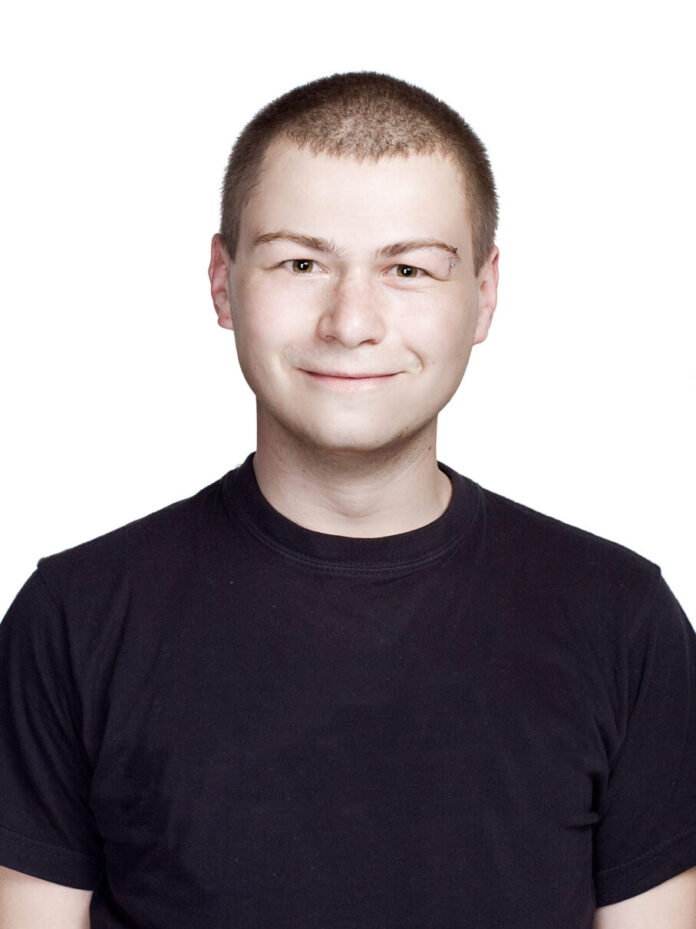 The phrase, “I am/we are all autistic” or some variation, has been heard uttered by Dave down the pub all the way to world-famous comedian, Jerry Seinfeld. It appears to me that the numerous non-autistic people I have heard utter this phrase do not do so out of any ill will or negative intentions. On the contrary, there tends to be an inclusive quality to their sentiment. Yet, while I do not believe this trope is a particularly damaging one, I do consider the flippancy of its use undermines the experiences of many autistic individuals.

It is a phrase born out of the Dunning-Kruger effect, where one’s confidence supersedes their knowledge (Resnick, 2019).  An individual tends to know enough about autism to relate, but not enough to understand the full impact on an individual’s life. This tends to mean they know that autistic people typically have social and/or sensory issues (Wallace, 2012) – as most humans do – but do not understand the degree to which these symptoms affect them daily. This trope is one that is mostly understandable, and one that can have a positive outcome.

The two general routes to assuming

So, why are folk making this assumption? Well, I tend to find there are two general routes of understanding to using this phrase. The first, and likely the Seinfeld route, is upon learning about the social difficulties autistic individuals may have. In an interview with NBC News, the comedian, after considering whether he was autistic went on to say, “Basic social engagement is really a struggle… I’m very literal” (Jarrett, 2014).  In fairness to Seinfeld, this may not be the extent of his knowledge on autism. But, he hardly expands, and this simplification is markedly common once somebody learns about social issues within autism and begins considering their own.

We have all had social issues and commit faux pas and the like, some more than others. Outside of the norm, reasons for asocial behaviour can be numerous. It may be another developmental condition such as dyslexia, dyspraxia, or an agnosia to name a few. It may be due to a lack of specific and appropriate social development. Or, it may even be that your neurological development in relation to the causation for your social difficulties is the same, or similar, to somebody with autism. Still, this alone would not see you diagnosed as autistic.

The other common route to “we’re all autistic” is one I have mostly witnessed amongst those who work with autistic individuals in schools, day services and within the disability community in general. This route again relies on a bit of autism symptom knowledge, though this time, it is in relation to sensory difficulties or pleasures. Visual aversions? Taste aversions? Most of us have some degree of auditory or tactile aversion whether it be the sound or feel of polystyrene, sand on your body, the feel of lollipop sticks or, if you are like me, the sound of nails being filed. Sensory aversions are common. Additionally, many with autism report experiences where these aversions can cause the body to have a physical response. Who has not cringed or got goosebumps at a sound or touch?

However this is not quite the same. Many autistic people report feeling physical pain as a response to aversive sensory input (Moore, 2014). This, and the anticipation of it happening, is much different than your average person’s experience.

The causes of sensory and social issues are complex, and connected (Kojovic et al., 2019). Even if one were to have the same neurological pathways leading to these issues as somebody with autism, it would not necessarily mean they would get an autism diagnosis. Now, I am not out here denying the undiagnosed who identify as autistic, neither am I here diagnosing individuals. While social and sensory comparisons are for another day, what I would like to do is highlight the stark difference between average experiences and potential autistic experiences. This difference, depending on who you are talking to, can be summed up with several one-word answers which include: inhibiting, debilitating, disabling and painful. If this is your experience, then I encourage you to seek out a professional assessment.

While I am pushing back against the flippant self-diagnosis people give themselves – something also common with OCD – at the same time, I encourage the folk who do this to retain that level of understanding and to further their empathy of the autistic experience by reading or listening to people on the spectrum.

This brings us to the potentially positive outcome, increased empathy. I believe that while it is not possible to fully feel what an autistic person is experiencing the best route to trying to understand is to listen and empathise. 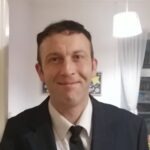 Creating a “Perfect Environment” at home in 8 easy steps!