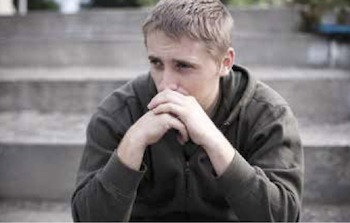 The Government has released details of changes to the new care system which it says will better recognise the hidden needs of adults with autism.

The announcement came after a concerted campaign by the National Autistic Society (NAS), Careless, urging the Government to make changes to the rules accompanying the new Care Act which identify who will and won’t receive help.

According to the charity, the Government’s original plans risked creating a system that failed to protect people with autism against abuse, neglect and loneliness. The NAS urged the Government to make changes so that the new rules to address this. It also called for recognition that people with autism can need guidance or prompting to carry out essential activities, and help to form and develop relationships

The campaign, which was backed by more than 10,000 supporters, also called on local authorities to ensure that needs assessments for an adult with autism are carried out by a community care assessor with autism expertise.

The new statutory guidance for the Care Act will also benefit adults with autism because it requires local authorities to take action to assure the future safety of a person who has already experienced abuse or is considered at risk of harm in the future.

Though declaring himself pleased that the Government has “listened to people with autism by recognising their specific care needs”, NAS Chief Executive Mark Lever cautions that vigilance will be needed to see how the reforms play out in practice, when local authority budgets are under pressure and the new national eligibility threshold has been set at a level that means only those considered to have more substantial needs will receive care. “It is vital that the Government commits to greater funding if the new care system is to give adults with autism the support they need to live healthy and fulfilling lives”, he says.