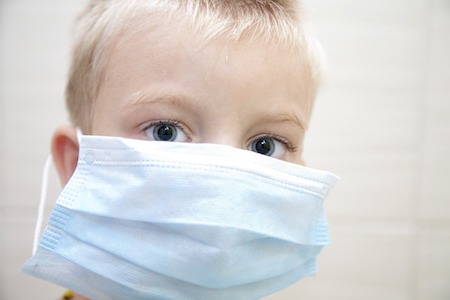 Children with SEN and disabilities have a poorer experience of hospital care than their peers, according to a new report by Care Quality Commission.

In its first children and young person’s survey, the Commission found that the vast majority of children and young people said they were happy with the care received, thought staff did everything possible to control their pain and understood the information given to them by staff.

However, children with SEN, disabilities or mental health needs reported being less happy with their care experiences.

Almost 19,000 children and young people who stayed in hospital overnight or were seen as a day patient took part in the survey.

Nationally, the results from the 137 acute NHS trusts show that nearly 90 per cent of all eight- to fifteen-year-olds said that they felt safe on the ward at all times. Roughly 80 per cent of children and young people said that staff did everything they could to help control their pain, while almost three quarters of those who have had surgery or a procedure received explanations about what had happened in a way that was easy for them to understand.

The report can be found on the Commission’s website:
www.cqc.org.uk