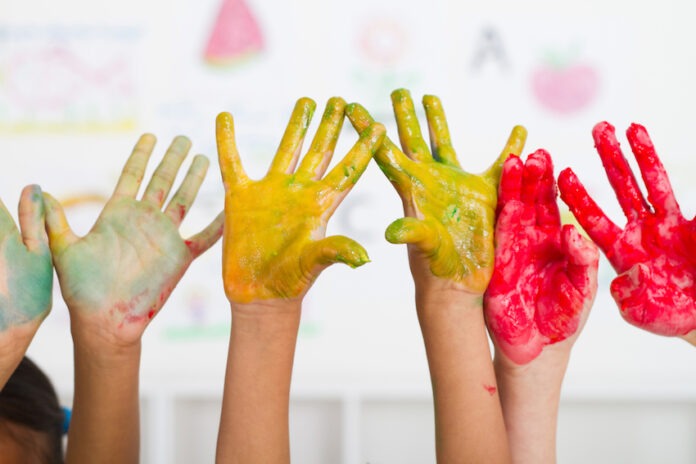 Messy play is a key developmental experience for children with SEN.

Eyes go wide and giggles escape while hands grip and grasp cooked pasta and shaving foam, tinned tomatoes and scented Playdough. Fingers slip through the materials as they splash and crash to the floor, leaving hair and faces all around coated.

It’s a scene many parents, teachers and play workers know well – a scene that always ends up much messier than anticipated and leaves one scraping the remaining gloop off a surprising variety of surfaces. And yet, it’s a scene that is so important for children, particularly those with SEN.

It’s a crucial developmental stage in a child’s life, says Corinna Laurie, highly specialist occupational therapist at Helen Allison School in Kent. It’s a way for children to learn about their surroundings, what’s hot, what’s cold, what feels nice and what doesn’t. “Every child needs to learn these aspects about their environment,” she says. “Messy play is a fantastic way for them to try new things.”   There’s no right way to do messy play, which makes it all the more enjoyable. Children can experiment however they like in order to develop their skills and understand more.

Some children who have varied abilities are also able to get involved, adds Ivan Harper, Senior Play Worker at Edinburgh adventure playground The Yard. Sensory play in general – of which messy play is a sub category – is a communicative and inclusive way of playing. Traditionally, he says, many children would play physical games, such as tag, sports and climbing trees. However, he says, nowadays there’s a push towards sensory style play, which is more inclusive of all children who want to get involved. Communication skills can also be developed through this form of play as children can interact with their peers in a less restricted way than sports or other play forms dictate.

Not all forms of messy play are for every child, though; knowing the individual and their likes and dislikes is crucial. Allergies also need to be taken into consideration. As many children with SEN are curious creatures, some messy play may ultimately end up in someone’s mouth. In this case, it’s vital to have safe messy play, the kind that is able to be ingested should it happen to pop onto the tongue.

Autistic children often prefer or need control over what they’re doing, says Laurie. Which is why it is so important no-one is forced into playing and that it’s introduced to the child as a gradual process. “There should always be a way out for a child, just in case the sensation becomes too much. The need for control can be a way of reducing anxiety caused by sensory overload,” she says.

She recommends starting off a messy play segment with dry materials – sand, bark or pasta, for example. And then once the child becomes OK with that, you can move on to the wet stuff such as paint, goop and shaving foam. Play to the child’s preferences too. If they like certain smells, add drops of the scent into goop or dough. If it’s more about colours, dying messy play bright hues is easy enough.

Laurie further stresses that it’s not an issue if clothes get messy. “That’s what kids do,” she says. “They make a mess.” She has noticed society becoming fussier and “germaphobic” when it comes to messy play. And yet it’s for everyone, not just children. Clothes are able to be washed. What’s more important, says Laurie, is that the child is learning and having fun.

Emma Mackenzie currently works in a special needs school in Edinburgh and as a support worker for autistic adults. She is also a journalist:
http://www.bandt.com.au/author/emma-mackenzie 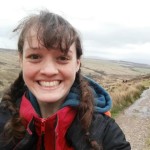