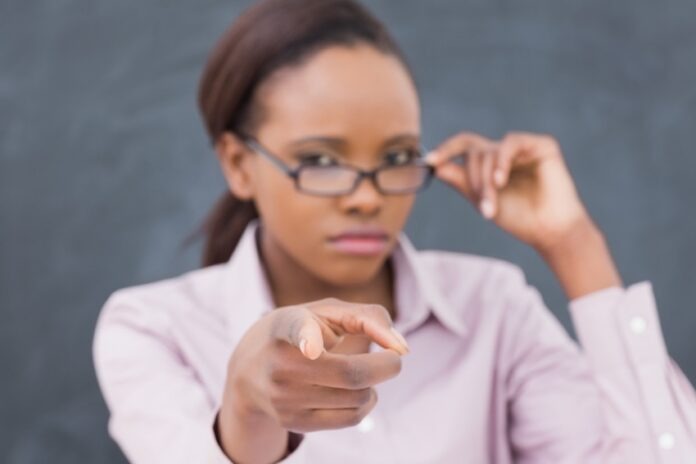 How is the Government’s grand plan for SEN working out in reality?

What were the main changes introduced by the SEN Code of practice?

The main changes were that:

One of the main themes behind the changes was to seek better integration of education, health and care provision. Many parents also hoped that it would now be easier to get a preferred placement named in an EHC plan as, apart from maintained schools, there were also new rights to request non-maintained schools, academies and colleges. In addition, as well as every local authority (LA) having to produce a local offer, there were also personal budgets. Most importantly, it called for children and young people with SEN (and their parents/families) to be put at the heart of the process.

What seems to have worked?

All in all, most parents of children with SEN and young people with SEN themselves (who now automatically are transferred legal rights when they turn 16, provided they are deemed to have “mental capacity”) have been pleased overall with the changes, as they now focus more holistically on the child or young person’s needs. Both parents and professionals also say that they like the idea of working together towards mutually agreed outcomes, which now also take account of health and social care needs.

What does not seem to have worked?

Unfortunately, although the vast majority of LAs said that they were ready for the changes, it soon became apparent that many were not. This included, amongst other things, the need to now provide comprehensive information about SEN support available in their area (the local offer) and the process of transferring statements to EHC plans. Some LAs local offers were also issued later than required and then found to be vague or missing relevant information; some LAs have also found it hard to comply with timescales for transferring certain statements to EHC plans.

What are the timescales for EHC assessments/transfers?

The EHC assessment process (from initial request through issuing an EHC plan) is now 20 weeks instead of 26 weeks. Although LAs still have six weeks by law to respond to a request for an assessment, the timescales for an assessment, the issues of a proposed EHC plan and finalising it, are left to the LA to determine within the full 20 weeks, as opposed to each step of the process being prescribed by law, as it was previously. The transfer process to convert a statement to an EHC plan is usually initiated by a meeting which starts the process, known as a transfer review. The transfer process is supposed to take 14 weeks (20 weeks less the six weeks to request the assessment) and this is supposed to include sufficient time to conduct a proper reassessment of the child/young person, although it is open to the LA/parents/young person and the author of whatever report they are relying on, to use the same reports as previously, rather than having to seek new ones.

Have timescales been met?

Although many LAs have been trying to stick to timescales, some have not always been able to comply and are saying that they do not feel that they have enough time to get all the information that they need now, especially as they now have to get additional information from health and care services. This has sometimes resulted in poor assessments being conducted too quickly, poor plans being produced or EHC plans being rushed out. It has also been noted that there now appear to be more refusals to assess or make an EHC plan after an assessment, and that transferred EHC plans are often just watered down statements.

Are there common approaches?

Many LAs are really trying to integrate the spirit of “working together”when drafting EHC plans. However, some parents feel that there are now too many unnecessary meetings, which hold up the process. Some schools and/or parents are also being asked to complete “standard” application forms when making a request, but then they (and, in particular, schools who may have done a lot of the same work for many different children and young people for the LA) find that their request for assessment is either still turned down at the first hurdle, or when an assessment is agreed, the LA subsequently conducts the assessment and then says that there is no need for them to issue an EHC plan. This obviously wastes a lot of time and manpower.

Are there any common problems?

The most common problem that I have noticed is again to do with the transferring of statements to EHC plans being used as an excuse to reduce provision, or to make it less specific. I have also seen a number of schools that seem to have been given all the hard work to do by the LA for an assessment/transfer, but then found that they have been doing all of this work for nothing (as the LA has not used it). I have also seen LAs indicate to a parent that they will issue an EHC plan after an assessment and will even name their preferred school in it, only for the parents to then be told that an EHC plan will not be issued. Other parents have been told by LAs that their child’s needs are being met in the independent special school that they attend, which the parents are funding privately, so therefore there is no need for an assessment!

Is the system working?

My main concern is that we seem to have undertaken this massive task at a time of funding cuts. I think that it is now going to prove unrealistic to change all statements to EHC plans by April 2018, as was first envisaged. Some people are even saying that it may take eight to ten years. I think it would be fairer if we adopted more realistic timescales and managed everyone’s expectations, as otherwise we are effectively setting ourselves up for failure. Currently, every LA seems to have a different way of doing things. Yet each LA seems to think that they are doing everything correctly and that it is the others who are doing it wrong, which does not make sense if they are all doing things differently.

On the whole, though, I do believe that we are moving in the right direction. Perhaps the pendulum has swung too far one way and it will have to go back too far the other way before it can settle down in the middle. I remain hopeful, however, that subject to there being enough time to effect a proper cultural change (for both parents and LAs), things will sort themselves out in the near future.

Douglas Silas is the Principal of Douglas Silas Solicitors and runs the website: www.SpecialEducationalNeeds.co.uk. He is also the author of A Guide To The SEND Code of Practice (What You Need To Know) which is available for all eBook readers: www.AGuideToTheSENDCodeOfPractice.co.uk

The advice provided here is of a general nature and Douglas Silas Solicitors cannot be held responsible for any loss caused by reliance placed upon it.

Failing to look after the “looked after” Loopholes in the SEN...