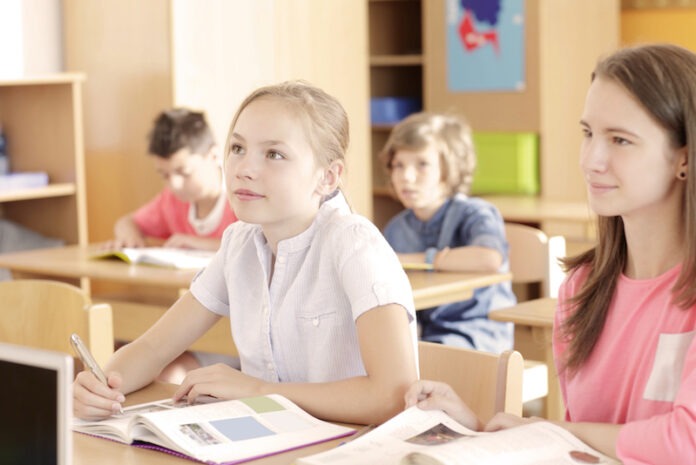 The move from statements of SEN to the new education, health and care plans

What are EHC plans?

Education, health and care (EHC) plans are now replacing statements of SEN. All statements must be transferred to EHC plans before April 2018. It is no longer possible to request an assessment for a statement, as LAs must consider all new requests for an SEN assessment for children/young people (without an existing statement) as an EHC needs assessment. EHC plans run from birth to 25 years, but are not just meant to be statements by another name. All those with statements to be transferred must continue to receive provision in their statement under previous legislation.

Has the legal test for SEN changed?

Unfortunately, although they are now called education, health and care plans, EHC plans are still only focused on education. However, the legal test for when a child/young person requires an EHC plan remains the same as that for a statement under the old SEN framework. The vast majority of children/young people with statements will be transferred to an EHC plan. Government guidance states clearly that: “no child or young person should lose their statement and not have it replaced with an EHC plan simply because the system is changing”.

What is this guidance?

The Government issued a second version of its statutory guidance, entitled Transitions to the new 0-25 Special Educational Needs & Disability System, just a couple of days before the new SEN framework came into effect on 1 September 2014. It had issued a first version at the end of July 2014. As this is statutory guidance, LAs must have regard to it and are expected to explain any departure from it. The guidance recognises that everything may be a challenge for some LAs in the first year of implementation and therefore says that, in order not to overwhelm the new system, LAs will only be required to transfer those from school to post-16 institutions/apprenticeships by 31 May 2015 and other groups by 1 September 2015 as follows:

What about everybody else?

LAs must transfer other children/young people with statements to the new arrangements in Year 9 between 1 September 2015 and 31 March 2018 prior to them moving from:

In addition, LAs should aim to transfer the following groups from 1 September 2016 to 31 March 2018:

How will transition work in practice?

No new statements will now be issued, but there are so many already in place that it is not practically possible for everyone to change to the new system immediately. Instead, the plan is to “transition” those children/young people currently with a statement to an EHC plan by April 2018. The guidance states that, where possible, LAs should transfer children/young people at points in their education at which a significant review of the statement would have taken place.

Is there a set timetable?

LAs should have published a first version of their local transition plan in September 2014; it should beon their website alongside their local offer. A report on progress against the transition plan and a revised transition plan should be published at least annually. The transitional guidance says that all children/young people with SEN should be able to benefit from the new SEN system as soon as possible; the Government says this transition should happen at a pace that is achievable but which maintains a positive assessment and support available, but this must be done by 1 April 2018 at the latest through a “transfer review”.

What is a transfer review?

The transfer review process is not a simple rebadging of existing statements but is to ensure EHC plans are person centred and focused on outcomes. The guidance says that the process of EHC assessments and plan development must be carried out in a “timely” manner. Although time limits are the maximum time allowed, steps must be completed as soon as practicable. Statements must be maintained by the LA until the process is completed and an EHC plan issued and provision identified. The transfer review should replace the annual review that year (unless it cannot do so because of an ongoing appeal in relation to a statement or a number of other circumstances). Whilst most transfer reviews must be completed by 15 February, for those young people transferring from secondary school to post-16 institutions in September 2015, it must be conducted by 31 May 2015 and, in subsequent years, before 31 March in the calendar year of the child or young person’s transfer to a post-16 institution.

What should happen in a transfer review?

The following things should happen:

When must a transfer review take place?

The first group of transfer reviews must be for young people in further education and training and must be by 1 September 2016; otherwise it is for LAs themselves to determine when children/young people will be transferred to the new system, which they should develop and publish via a local transition plan, which will state, amongst other things:

Does it say anything more specific?

What does this mean in practice?

Effectively, this means that during the transition period, LAs must continue to:

This also means that:

Where can I find out more?

There is a helpful timetable in Annex A at the end of the transitional guidance setting out statutory requirements and non-statutory expectations relating to the transfer of different groups.

Whilst LAs should have regard to the principles of the new SEN framework, they ultimately determine the point within the year when a transfer review takes place and need not comply with the requirements if it is impractical to do so because of exceptional personal circumstances affecting the child or child’s parents or young person.

The main thing that we have to remember is that it is still early days and that we are all finding our feet. Although it is important that schools and LAs stick to statutory timescales, we need to be pragmatic about everything and realise that we are involved in a large undertaking over the next few years and that, in the interests of our children/young people, we should try and work together in the spirit of the new SEN framework.

Douglas Silas is the Principal of Douglas Silas Solicitors and runs the website: www.SpecialEducationalNeeds.co.uk. He is also the author of A Guide To The SEN Code of Practice (What You Need To Know) which is available for all eBook readers: www.AGuideToTheSENCodeOfPractice.co.uk

The advice provided here is of a general nature and Douglas Silas Solicitors cannot be held responsible for any loss caused by reliance placed upon it. Unfortunately, Douglas cannot respond to questions sent to him directly but if you have a question you would like answered in a future issue of SEN Magazine, please email: editor@senmagazine.co.uk