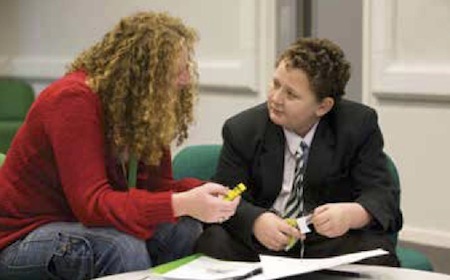 There has been an average of a 39 per cent cut to local authority Education Welfare Service (EWS) budgets across the last six years, according to the charity School-Home Support (SHS).

Each local authority’s EWS has the statutory responsibility for monitoring the attendance of pupils at all schools in the council’s area. This includes instigating legal proceedings against parents who have failed in their duty to ensure their children’s regular attendance, applications for education supervision orders (ESOs) and issuing school attendance orders.

In addition to the statutory duties, many authorities have previously provided additional support to schools and families to address attendance concerns, including regular meetings with key school staff to agree referrals, intervention for pupils whose absences from school are causing concern, advice and support for parents and in-service training for school staff.

Research released in August by the Press Association showed that the number of parents being taken to court over their child missing school is rising, with 6,430 people in England being prosecuted for failing to ensure that a child went to school in 2014.

SHS believes that, as budgets diminish, greater focus is being placed on the punishment of parents, rather than on putting in the support to identify the root causes of high absence rates. The charity says there are a number of key barriers to school attendance, and education more generally, including housing concerns, mental and physical health issues, domestic abuse and severe poverty. “Often the use of fines can push these families further away from the support they need to turn their lives around”, says a SHS statement.

Department for Education figures indicate that there is a significant gap in persistent absence between disadvantaged pupils and their peers. In 2013/14, 8.3 percent of pupils eligible for free school meals (FSM) were persistently absent, compared to 2.5 per cent of non-FSM pupils.